Along with a considerable increase of the

provoked different reactions regarding to the

management and the activity held. Especially

on American press, the debate focused on what

the real aim of the project consists in, has been

and a threat for the academic freedom. Soon

Confucius Institutes directors from every part of

the world, leading the debate to an

since 2010 on the Italian national newspapers,

channels, have been collected and examined in

order to propose a critical analysis on how the

image of Confucius Institute is perceived in Italy

through examining the discourse of the Italian

press and the voices of the experts in the press. 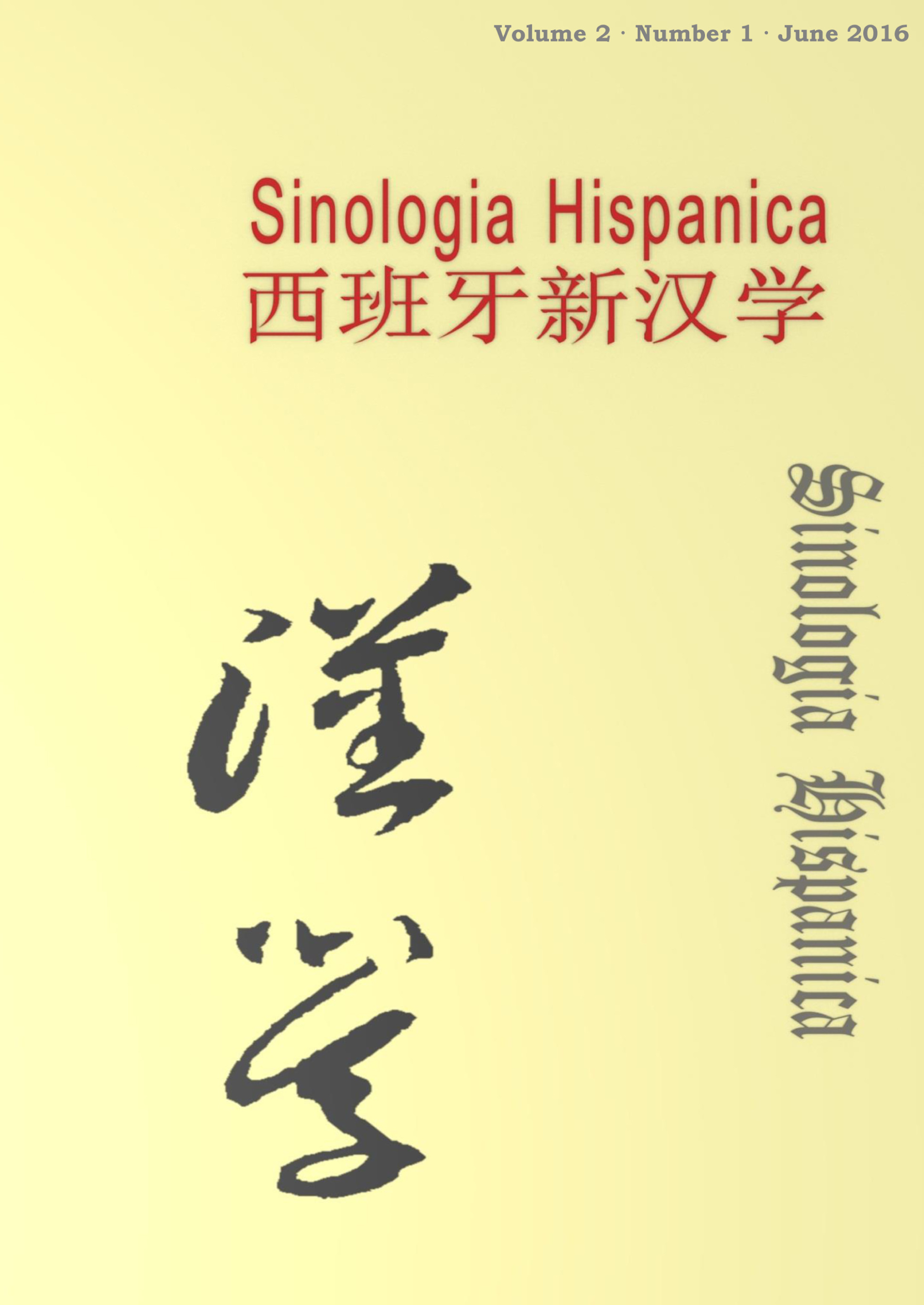