The Chinese Books Circulating in Philippines at Late Ming Dynasty

In the historical background of the printing boom of Fukien at the late Ming dynasty, Chinese publications of various categories were exported from Quanzhou and other Fukienese ports to Southeast Asia. This article aims for revealing what types of Chinese books were there in Philippines at that time and analyzing who were their importers, based on the texts in Chinese (namely Pien Cheng Chiao Chen-Chu´an Shih-lu, Memorial of the Christian Life in Chinese Language and Symbol of Faith in Chinese Language and Letters) and the letters in Spanish written by the Dominican missionaries of the sixteenth and seventeenth Centuries in those Islands, as well as other coeval historical archives. The present work will show that the Chinese xylographic books of the following categories, which were the most popular and more printed in China, were being read in the Philippines Islands: books used for the preparation of the Imperial exam, historical works, plays, novels, medical and reference books. These Chinese books were exported there as merchandise by the Fukienese traders. They not only formed a rich part of the cultural life of the local sangleys, but also were used by the Spanish missionaries as text books for learning Mandarin, as well as materials to get to know the Chinese culture. Thus, they functioned as foundations for their elaboration of evangelic tactics for the Chinese and played an essential part in the Sino-Spanish cultural communication in this colony. 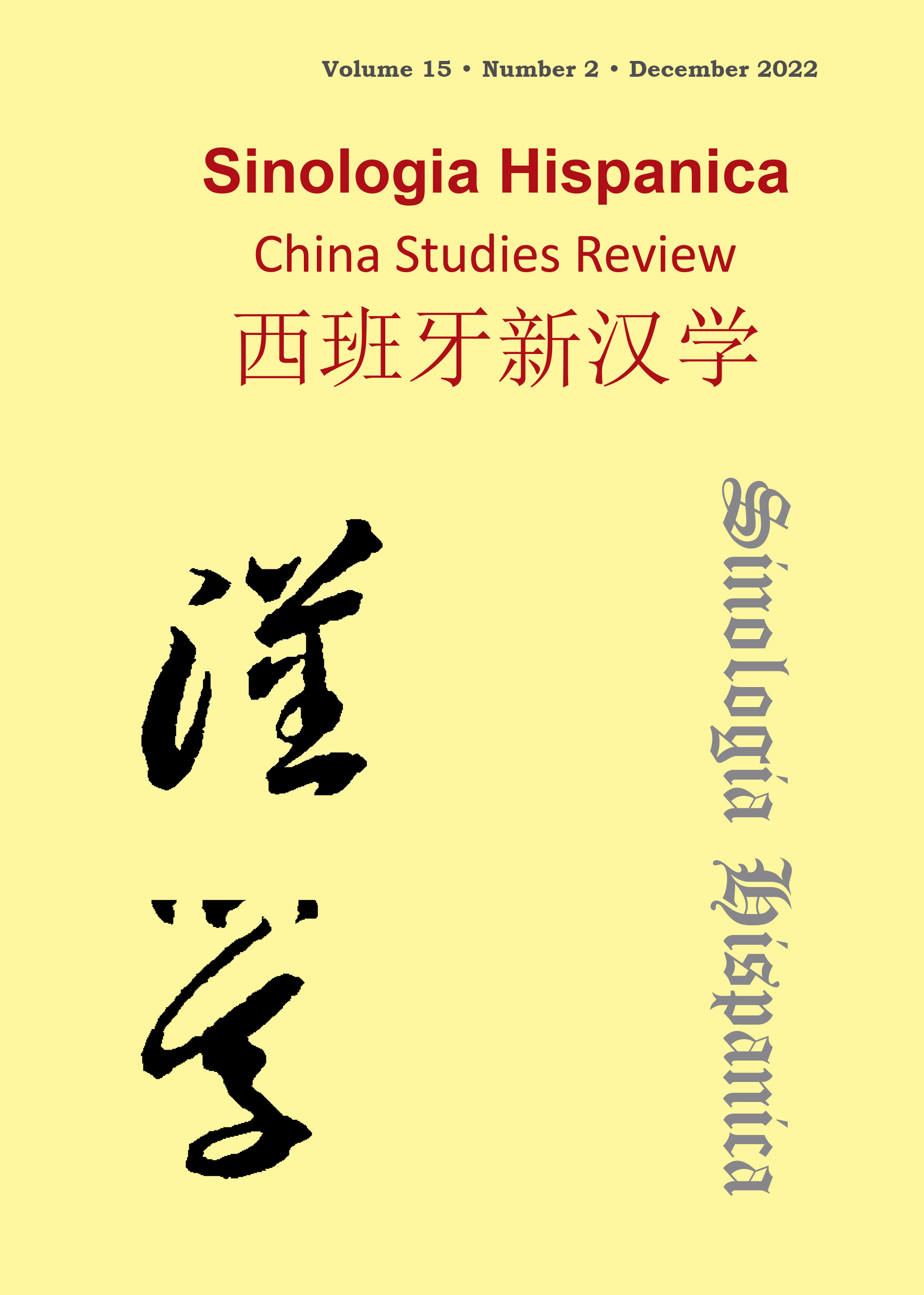